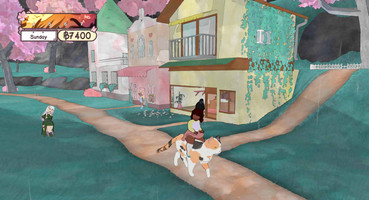 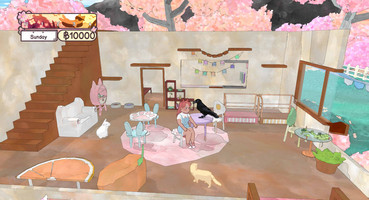 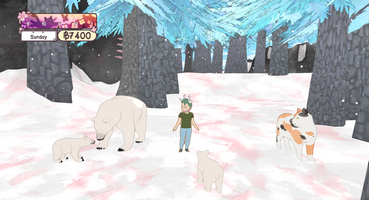 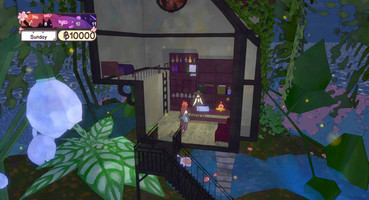 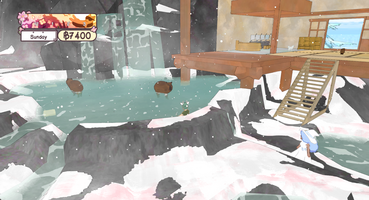 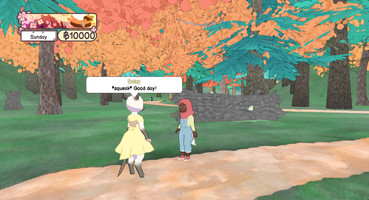 Hello! This is an updated build for Calico! If you have already downloaded Calico delete the old version and replace it with this one. :)

Fixed dialogue ending abruptly which may have caused problems with the "Big City Dreams" quest
Fixed NPCs walking at times when they should be running
Fixed cat potion player model
Fixed problem where NPCs and animals would sometimes get stuck invisible
Fixed journal switching tabs while typing animal names
Fixed NPCs standing in front of the cafe door
fixed not being able to buy things if you have the exact amount of money that the item costs
Fixed player getting stuck on top of log or ground next to Estelle's General Store
Fixed construction cat and owl club conversations getting interrupted which resulted in player getting stuck
Fixed conversations being interrupted by passing NPCs
Fixed hats not fitting on Pudgems
Fixed animals disappearing from collection quests (pigeons, bunnies)
Fixed NPCs getting stuck at the door of the cafe
Fixed problem where food wasn't being bought when multiple NPCs visited at the same time
Fixed saving food that has been made but not put in the display case
Lowered volume of rain and splashes
Made player movement speed gradually increase over time
Raised top run speed
added potion to teleport back to the cafe (This one is especially important to note if a different bug has gotten you stuck somewhere!)

Made running over slopes and bumpy surfaces smoother

Made auto-running transition more gradual
Fixed angle of animal ear items and sundae hat on animals
Fixed cinnamon roll recipe not being given by Daisy, if you have previously finished the quest you will receive the recipe automatically
Fixed step 4 of "Venture Cat-pital" not activating if you completed the first 3 steps
Fixed position of credits sequence beginning
Fixed credit sequence sending player out of bounds
Fixed quitting from one save file and starting a new save file not fully resetting progress for new save
Fixed blue hat pigeon getting stuck behind a wall
Fixed collisions on all carpets being too big, especially cloud
Fixed scone recipe not being given by Hocus Focus quest, if you've already finished the quest you will receive the recipe automatically
Fixed some collision issues: jumping from under side of bowl, furniture near cafe window, onsen cliff
Fixed not being able to select quality settings because mouse click reset UI choice
Added arrow key support for UIs and movement
Fixed dialogue text being extremely small at 4k
Fixed inventory being cut off on ultrawide screens
Added option to swap confirm/cancel buttons on controller
Fixed Radio, Oliver Cat Plus, and Rad Cat Throne furniture items disappearing after saving and loading. if you previously obtained and lost them they should automatically appear in your inventory
Fixed being unable to mount right after: dropping animal, using big potion, or dismounting
Fixed clothing and hair colors not displaying in character creator preview after loading a save
Fixed clothing colors being reset when you close and reopen a clothing category then switch to a new item
Fixed model problem with Ranger when paused or in dialogue
Made horse faster
Fixed ears on bunnies
Fixed possible crash when loading some save files from previous versions
Adjusted city and coast barriers to be more clear
Fixed radio being picked up separately from its table and getting stuck in furniture mode
Fixed Safeena leaving her spot before the clover coast quest is finished
Fixed polar bear cubs randomly following the player
Fixed furniture saving bug from previous patch

Great work, and thanks for the speedy update!  :D